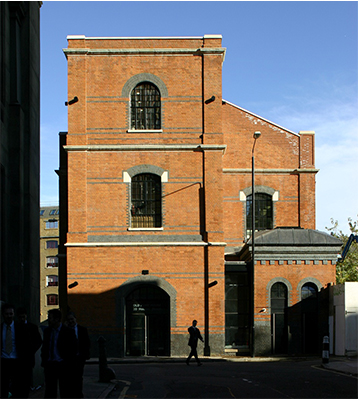 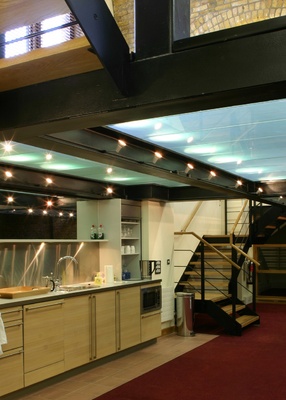 Carried out under contract to City North 5, Lowe & Oliver worked on this prestigious project from January to October 2004. The company’s responsibilities included installing power, lighting, fire alarms, data, intruder alarms, door entry and closed circuit television during the refurbishment of this Grade 2 listed building. The works took place on five floors, along with the roof plant room. The emphasis was to provide an appealing electrical system, which would be flexible enough for most businesses to use, without comprimising the character of the building.