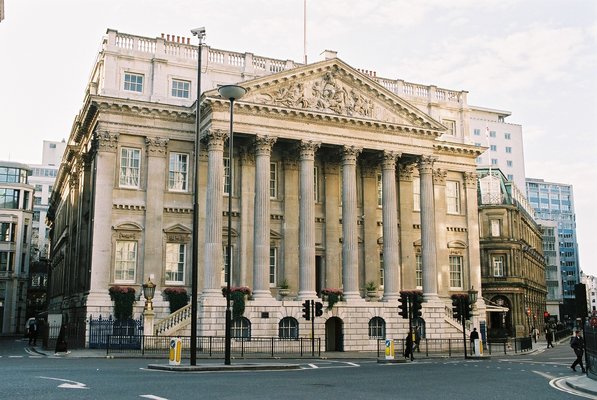 Client: The Mayor and Commonalty and Citizens of the City Of London

Mansion House is the official residence of the Lord Mayor of London. It is a Grade I listed building.

It is used for some of the City of London's official functions, including two annual white tie dinners.

Mansion House was built between 1739 and 1752, in the then fashionable Palladian style by the surveyor and architect George Dance the Elder. The site, at the east end of Poultry, had previously been occupied by the "Stocks Market", which by the time of its closure was mostly used for the sale of herbs. The construction was prompted by a wish to put an end to the inconvenient practice of lodging the Lord Mayor in one of the City Halls.

Lowe and Oliver undertook the complete replacement of the Main Electrical LV switch panel supplying the whole building as the Principle Contractor.

The works comprised of the design, supply, assembly, connections and testing of the new LV switch panel. Disconnection and removal of the existing outdated panel.

The entire project delivered on time, whilst accommodating the occupied building.